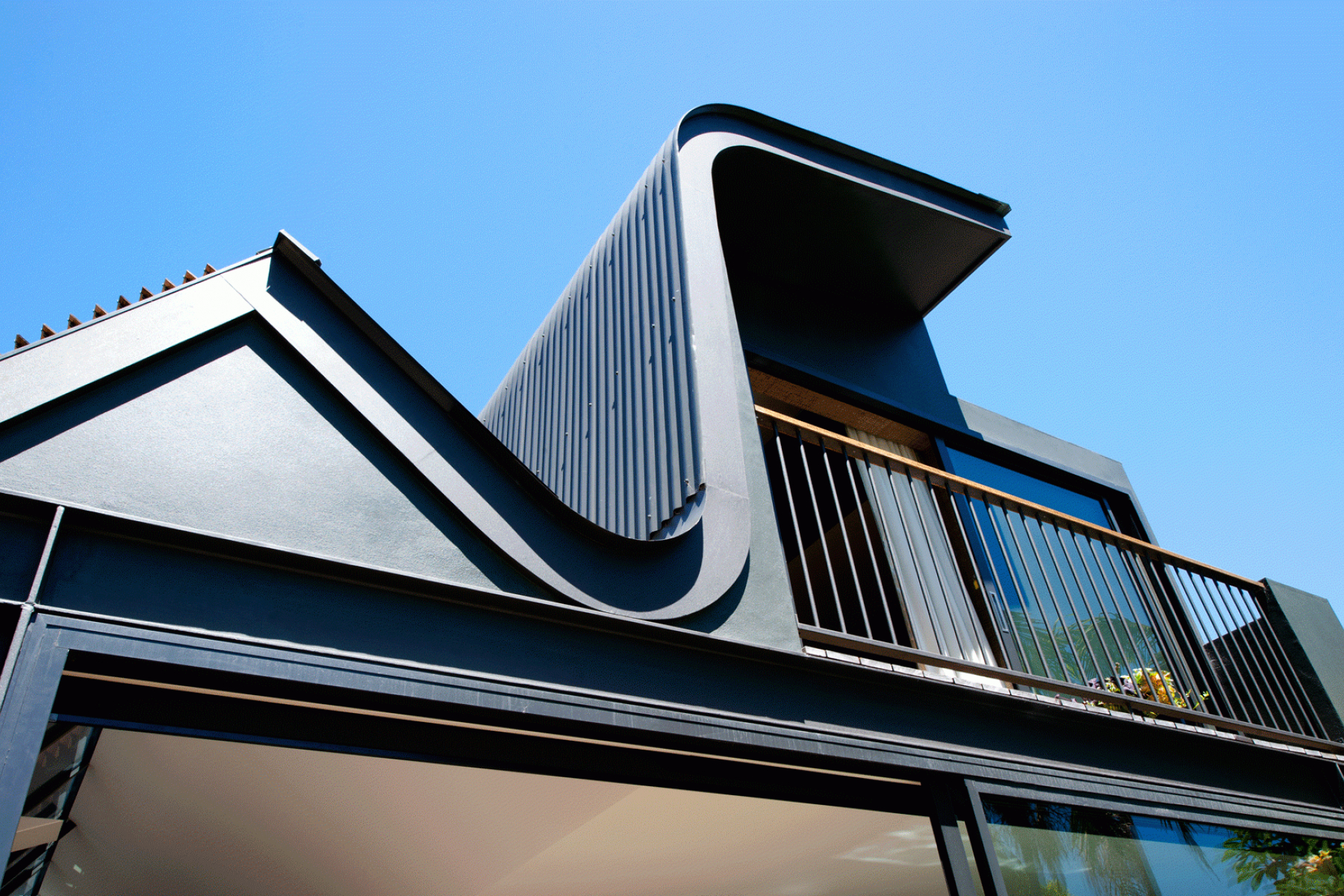 Built prior to 1890 as a pair of semi-detached, gentleman’s residences in the Italianate style, the house is an item of local significance and heritage listed item. The rear of the property was extended in 2001 which was unsympathetic to the existing building. The opportunity was to remove this addition and reinstate a new one that provides a higher level of amenity and that is more respectful to the existing building.

The idea of complimenting the original house by contrast, was a key theme for the project. Opposites, such as modern versus traditional, were explored in the design process to create a sympathetic new addition of contrasting character. The old and the new are separated by a central courtyard that allows each element breathing space and legibility.

The new addition is a contemporary interpretation of the traditional tunnel back form - the pitch follows the existing. The form was partly eroded to reveal parts of the heritage fabric as well as preserving water views from the existing Juliet balcony to the bedroom. The roof peels back to create a light scoop, allowing northern light to penetrate the interior. 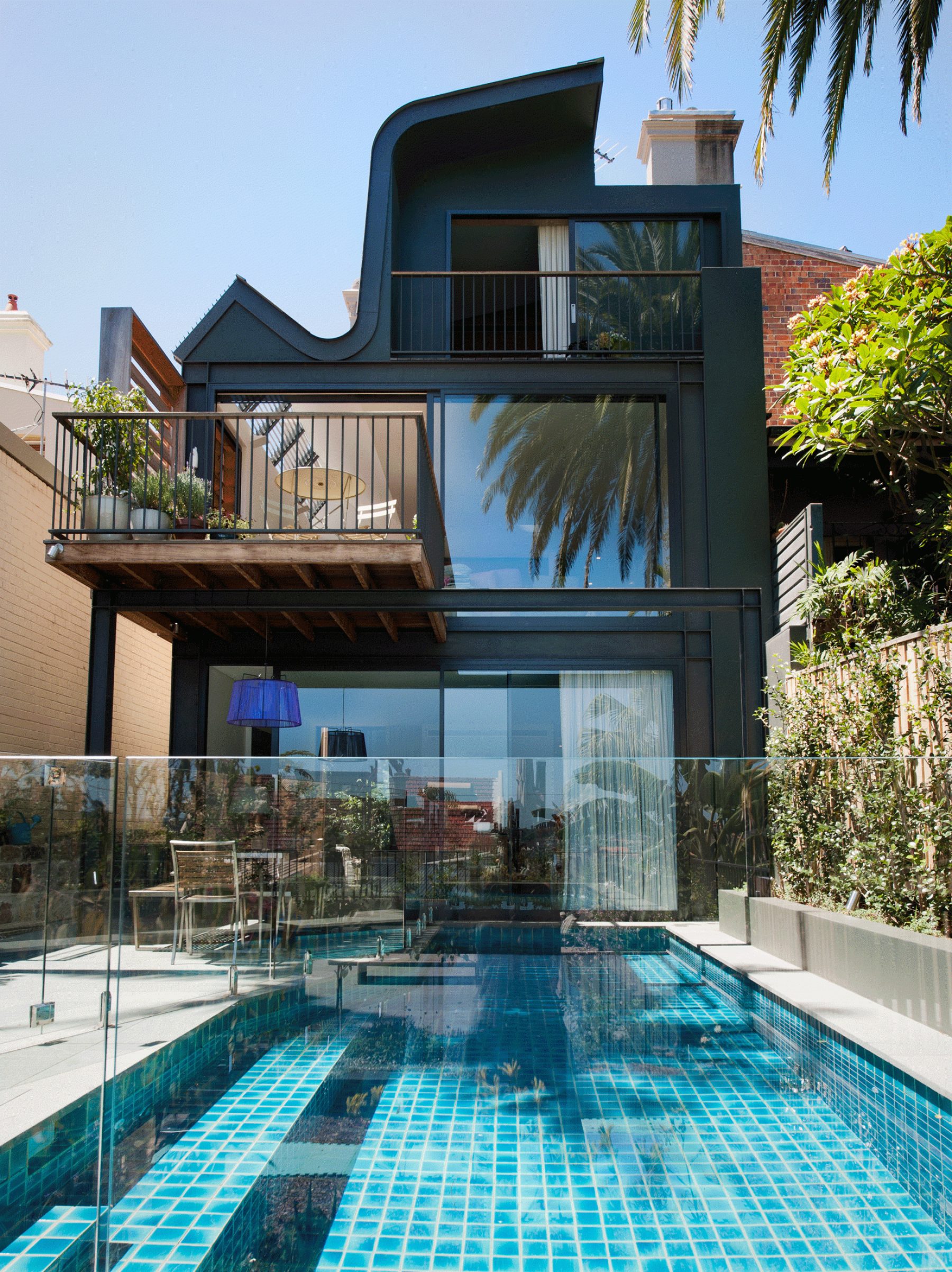 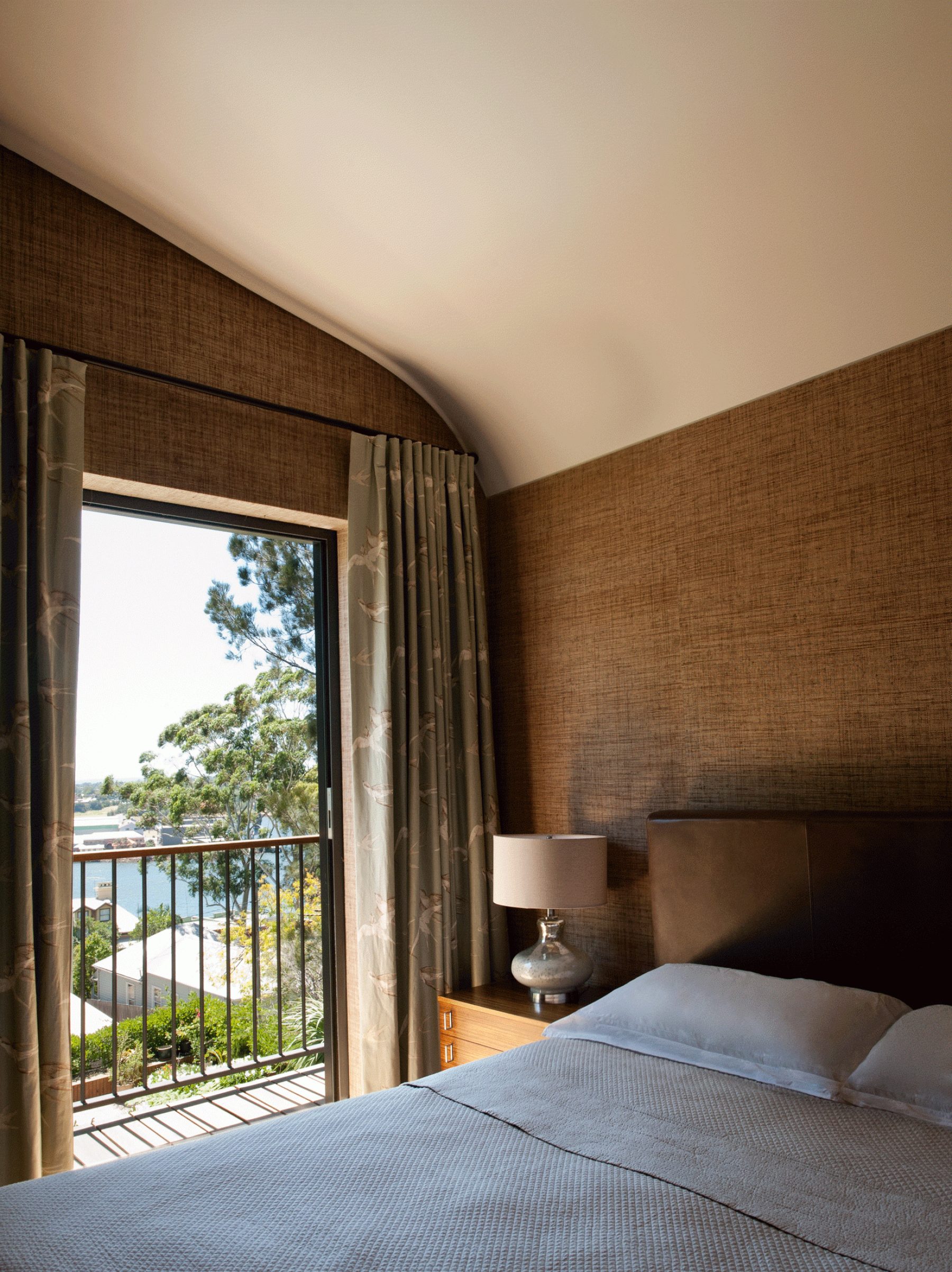 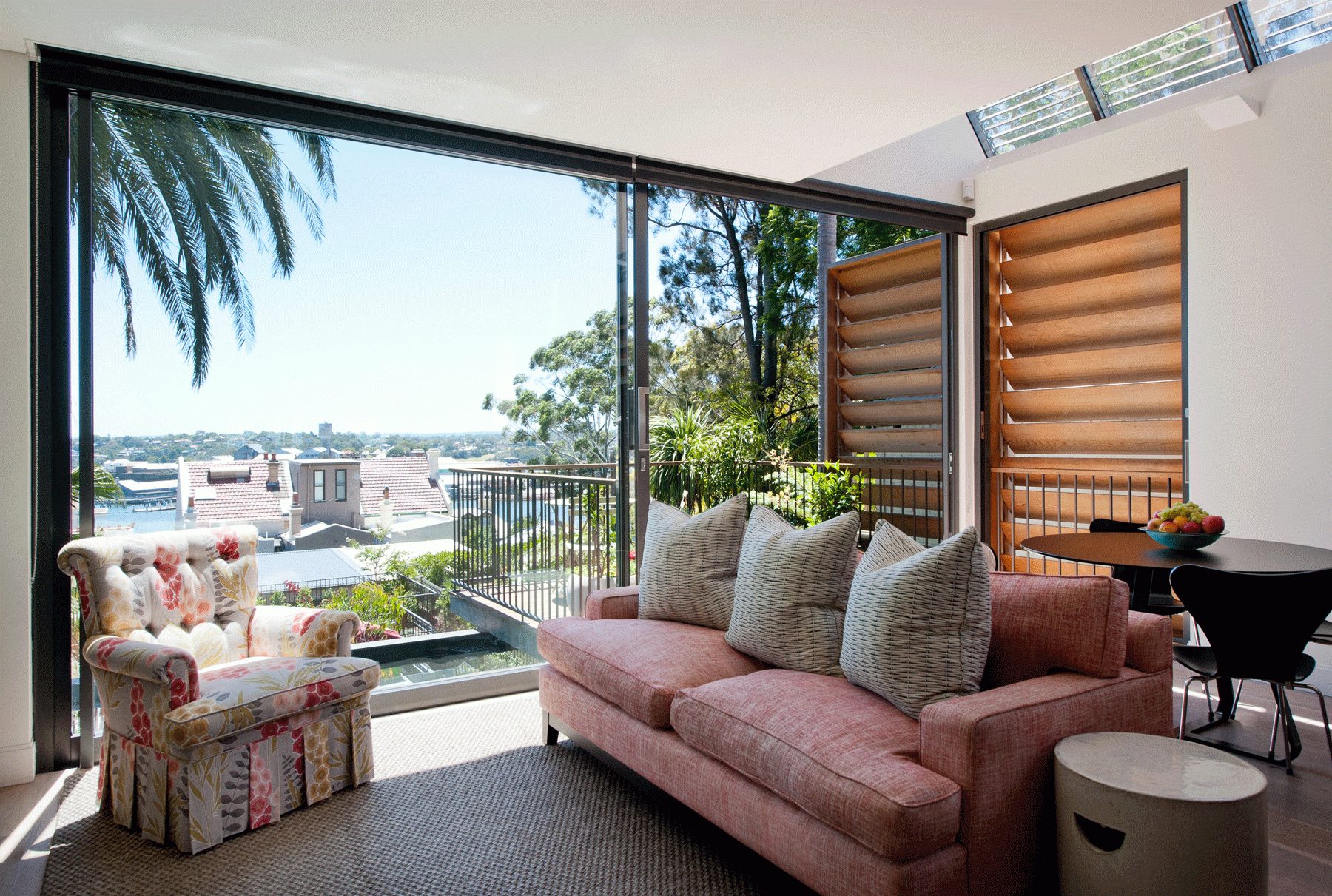 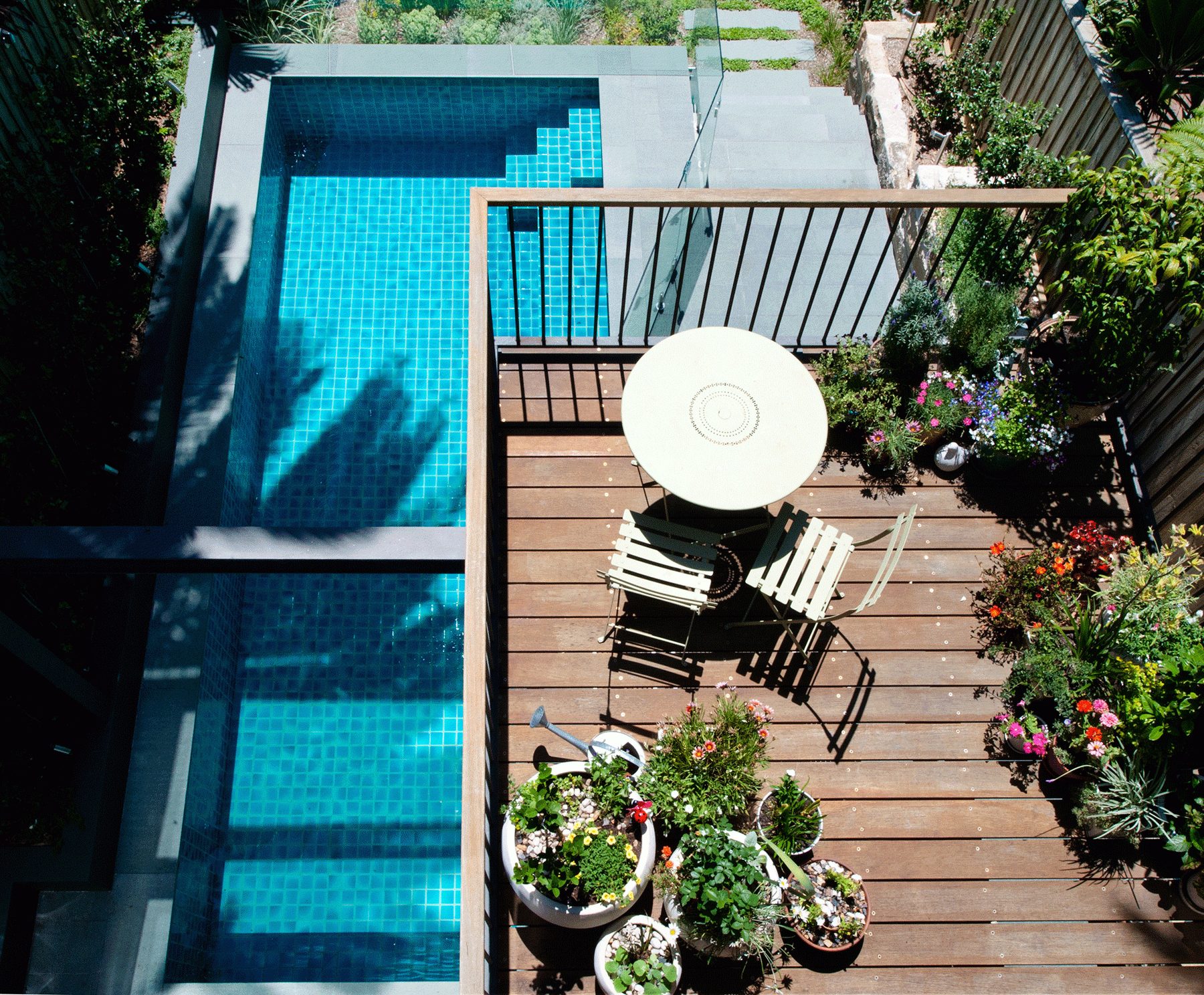 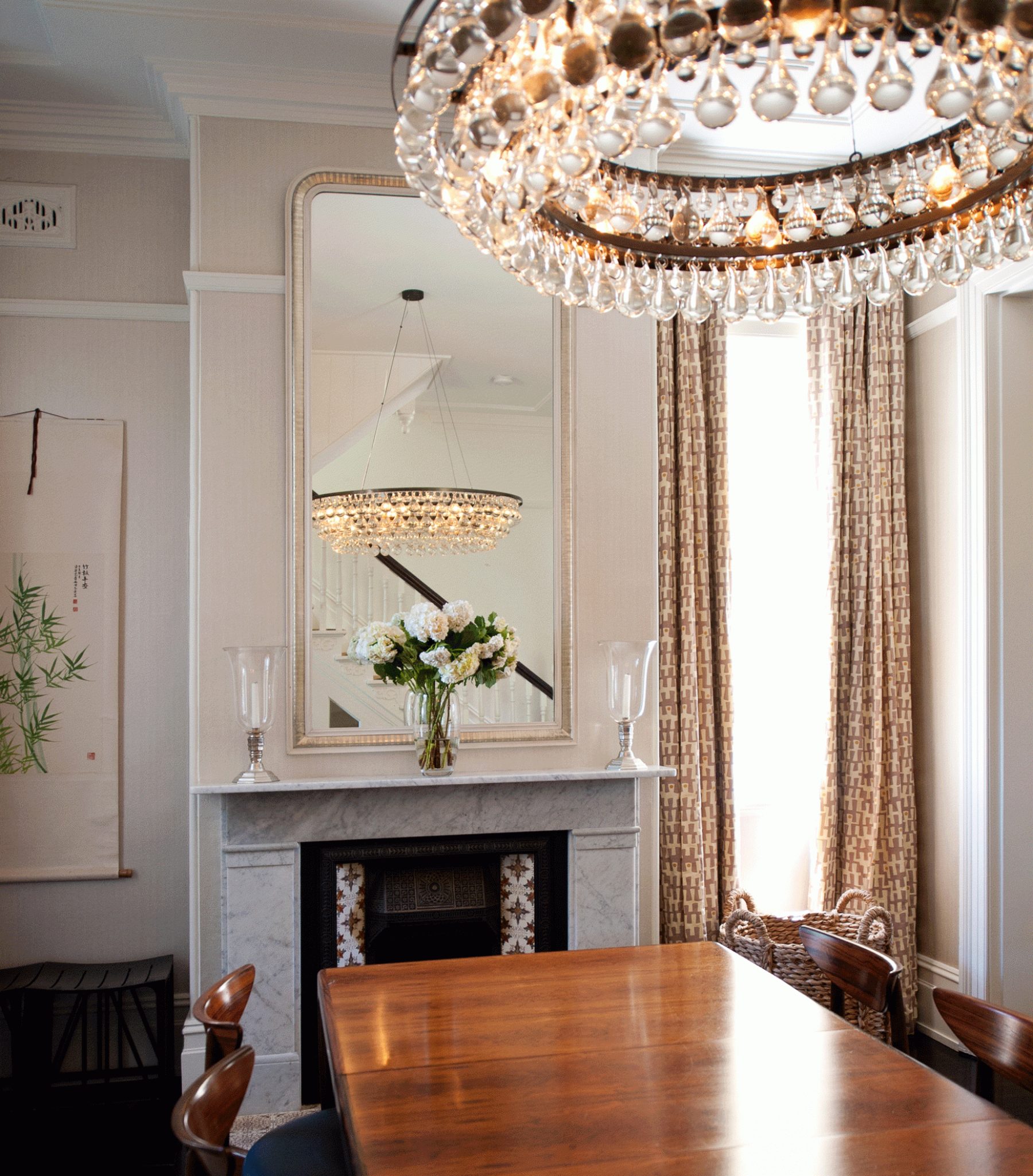 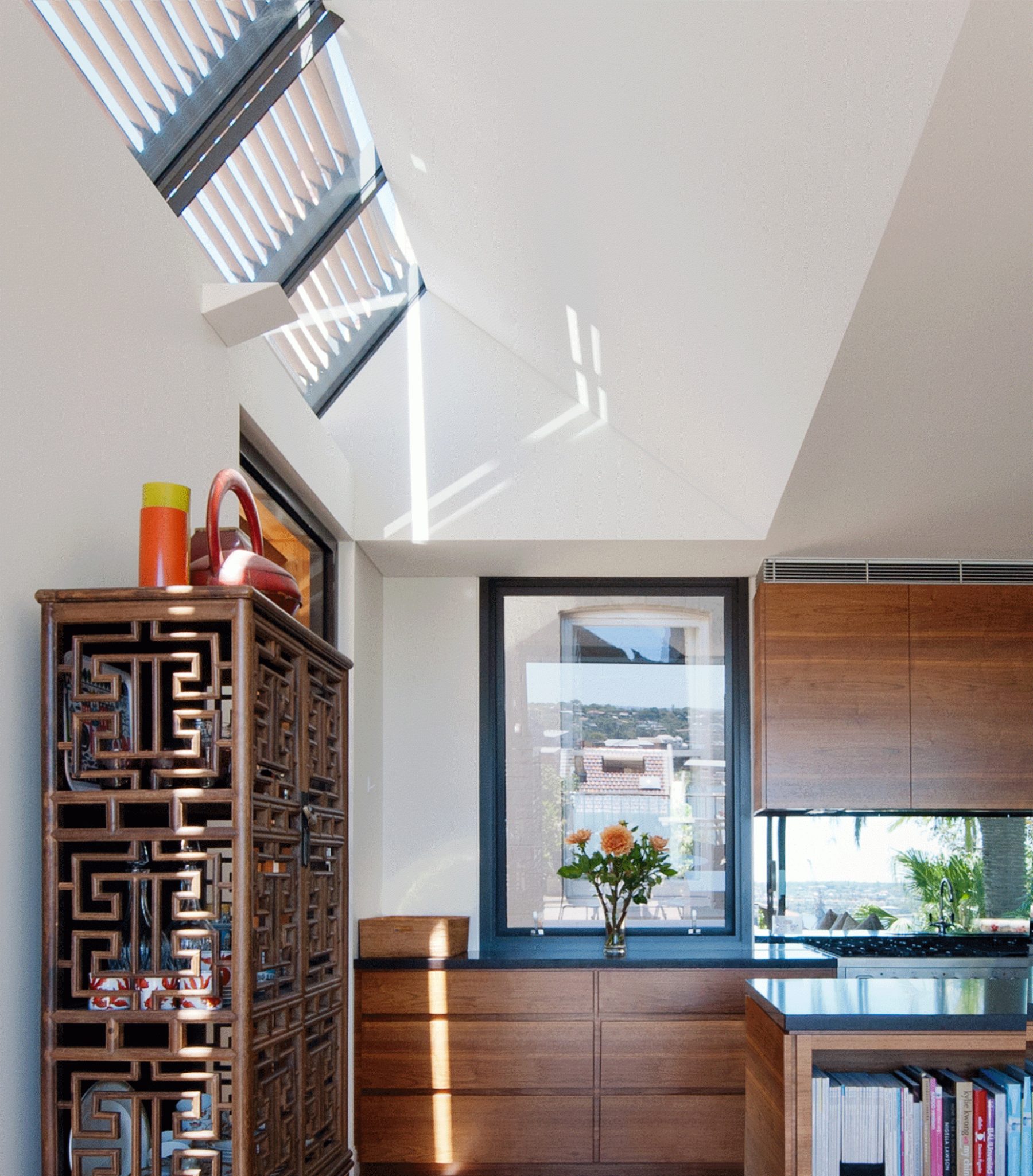 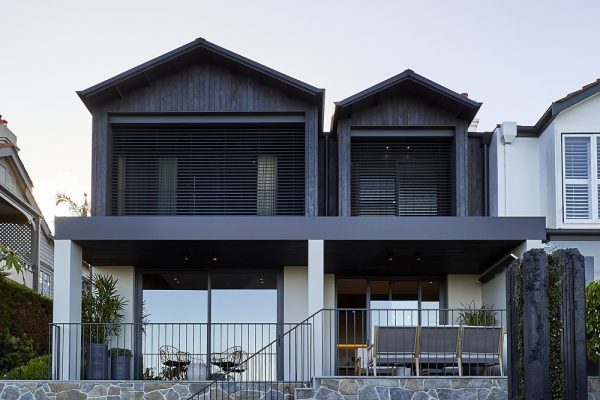